BCREA ECONOMICS NOW
- February 16, 2016
Some good news for the Canadian economy this morning as Statistics Canada reported manufacturing sales increased 1.2 per cent in December, the second consecutive monthly advance.  Sales were led higher by gains in the motor vehicle, wood product and chemical product industries. However, for all of 2015, manufacturing sales were down 1.5 per cent, posting the first annual decline since 2009, as a result of falling manufacturing output in the energy sector.

In BC, where the manufacturing sector employs approximately 170,000 people, sales rose 0.7 per cent on a monthly basis but were down 3.2 per cent compared to December 2014.  For all of 2015, BC manufacturing sales rose 1.7 per cent.
Despite the recent downturn in energy prices and the Canadian loonie, analysts are expecting the manufacturing industry to gradually grow and increase jobs. This may be one of the few positives to come out of the Canadian economy this year. 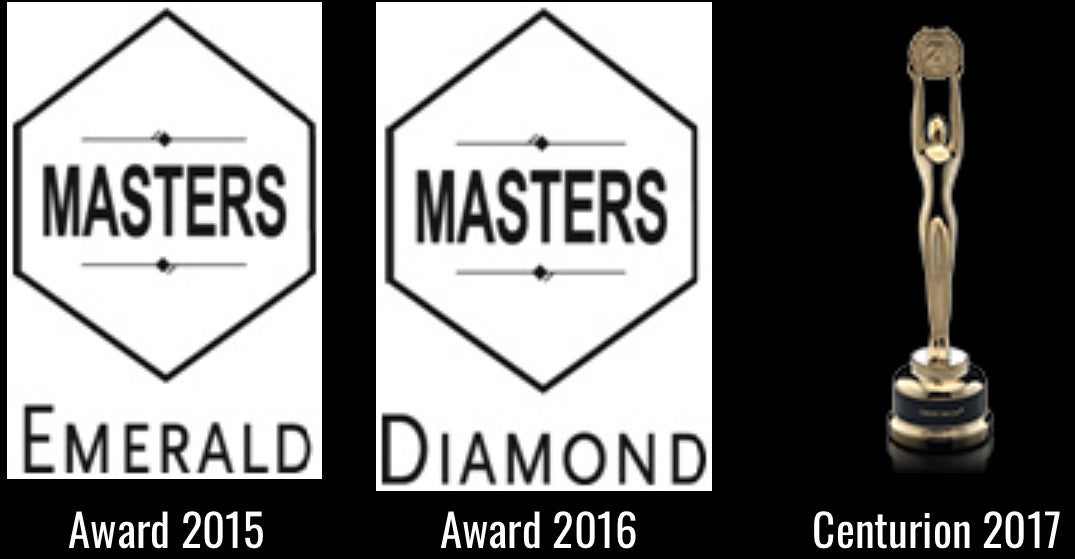